The Bihar State Pollution Control Board’s (BSPCB) 2016 directive asking all brick kilns located in the 5 administrative blocks of Patna district to adopt cleaner brick production technologies has seen quite a few successes already. While it is true that there was some amount of starting trouble, many brick kiln owners were quickly able to adopt the changes and convert to the zigzag technology. Those who did are already seeing benefits from this shift.

Let us look at some quick trends. Out of 190 kilns that were under the purview of the BSPCB’s directive, 103 kilns (or 54% of the existing kilns) shifted to zigzag kilns during six months period of July to December 2016. Among this 76% adopted natural draft zigzag and 24% opted for induced draft zigzag technology. These upgraded kilns became operational during the brick production season of January–June 2017.

A survey of 66 kilns at the end of the first operational season showed that 68% kilns reported reduction in coal consumption and 72% reported improvement in the percentage of class-1 bricks and 57% expressed satisfaction with the adoption of zigzag kilns. However, 29% felt that though the technology is good, they have not been able to operate kilns satisfactorily due to various reasons and 14% were dissatisfied in the technology. It is interesting to note that the brick kiln owners who were unsatisfied with the adoption of zigzag kilns were also the ones who had poor quality kiln construction; absence of experienced workers; and limited understanding of the new technology.

While we have seen positive reactions, it evident that the shift is not free from challenges. The difficulties of technology upgrade in small and informal enterprises cannot be overlooked. Nor can skill gap amongst brick kiln owners and workers, and the time and effort it takes to monitor compliance. These are challenges that those converting will face but our advice to the brick makers would be to proceed with a structured plan to convert their kilns. They should prepare themselves by visiting better operating Zigzag kilns, they can also get information on Zigzag technology through websites like www.brickguru.in . After getting basic understanding they should hire a good contractor/mistri for constructing their kiln.

Over the past few months, we have witnessed several brick kiln owners transitioning to the new technology pretty smoothly. Initial troubles notwithstanding, brick kiln owners have shown great interest and initiative in reaching out for technical assistance as needed and ensuring the retrofitting is of high quality. They have also reaped the benefits of this very early on. Those who are yet to convert to the zigzag technology should look to these successful conversions to understand that the process is not as complicated as it might seem at the onset and there is plenty of support available to make the shift easier, and they stand to benefit by converting their kilns to Zigzag technology. 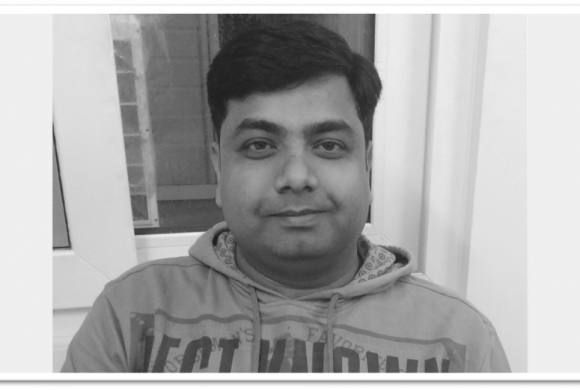